I know who I am

Now that the new Star Trek trailer has broken (even in HD) I love this reworking of it.
Posted by Unknown at 10:42 AM No comments: 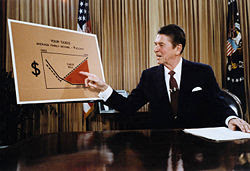 Is my new word that means the ancient practice of breaking people into categories that we already know actually means nothing anymore.
Posted by Unknown at 7:05 PM No comments:

back inside the outside 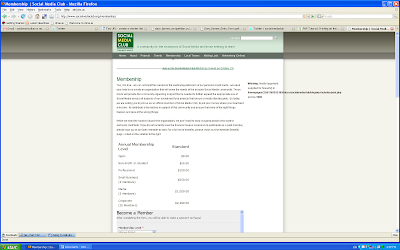 Ah yes, I've decided to join the Irish social media club after all, well not that 'official' style club via twitter 'lets somehow charge everyone for listening to each other' model - but the by far more imaginative Irish Arts Council initiative. Come along and remain outside the official structure if you so desire - right up my street really.

I suppose, when it comes to traditional arts and new media Ireland is currently a bit like it was during the 1950's electrification phase, while we were supposedly just working on the physical infrastructure we were actually having to perform some renovation work on the national mindset itself, bit by bit, mile by mile. I suppose in the 21st century arts & arts orgs must be taught to contextualize themselves in the current international technological paradigm - This seems to be the arts council's way of starting that process. I found it strange that the list of Irish Experts for the conference was quite short and not all that deep in relative terms - when you begin to consider the size and impact of the tech, innovation, software services industries we already have in Ireland
Posted by Unknown at 9:43 PM No comments:

Digital Dinosaurs : Sure but how long could you last listening to the Irish experts ?

I could survive for 60 seconds chained to a bunk bed with a velociraptor Sure but how long could you last listening to the arts council's new media 'experts'.

I've just spent over two years of my life researching just this sort of stuff while studying for my recently awarded MA in Creative Writing and New Media - I remember a very wise man once telling me that if I wanted to know what was really going on in the new media world today then I should ask my kids - (10, 15, 19) I must say the Arts council's definition of 'expert' and that of my kids' appear to somewhat differ: more bog roll than role call of Irish experts - residue of the old celtic dot bubble web 2.0 new media property porn hype crush thing, spectacularly mispromoted and mostly misunderstood by naive pr bandwagoneers, as thee idea that we all need to hear what they are seeking to communicate. wisdom it aint.

- Anyone who has blogged using or about new media obviously has something to say on the matter - in a similar vain to the assertion that almost everyone has a novel in them.. and in most cases it should stay in them. So tell that to me and another 100,000 plus over at http://www.nanowrimo.org/ so that's democracy for you, free will, but will anyone really last the whole day listening to these experts ?


I think I migh have another go with that other dinosaur.
Posted by Unknown at 11:45 PM No comments: